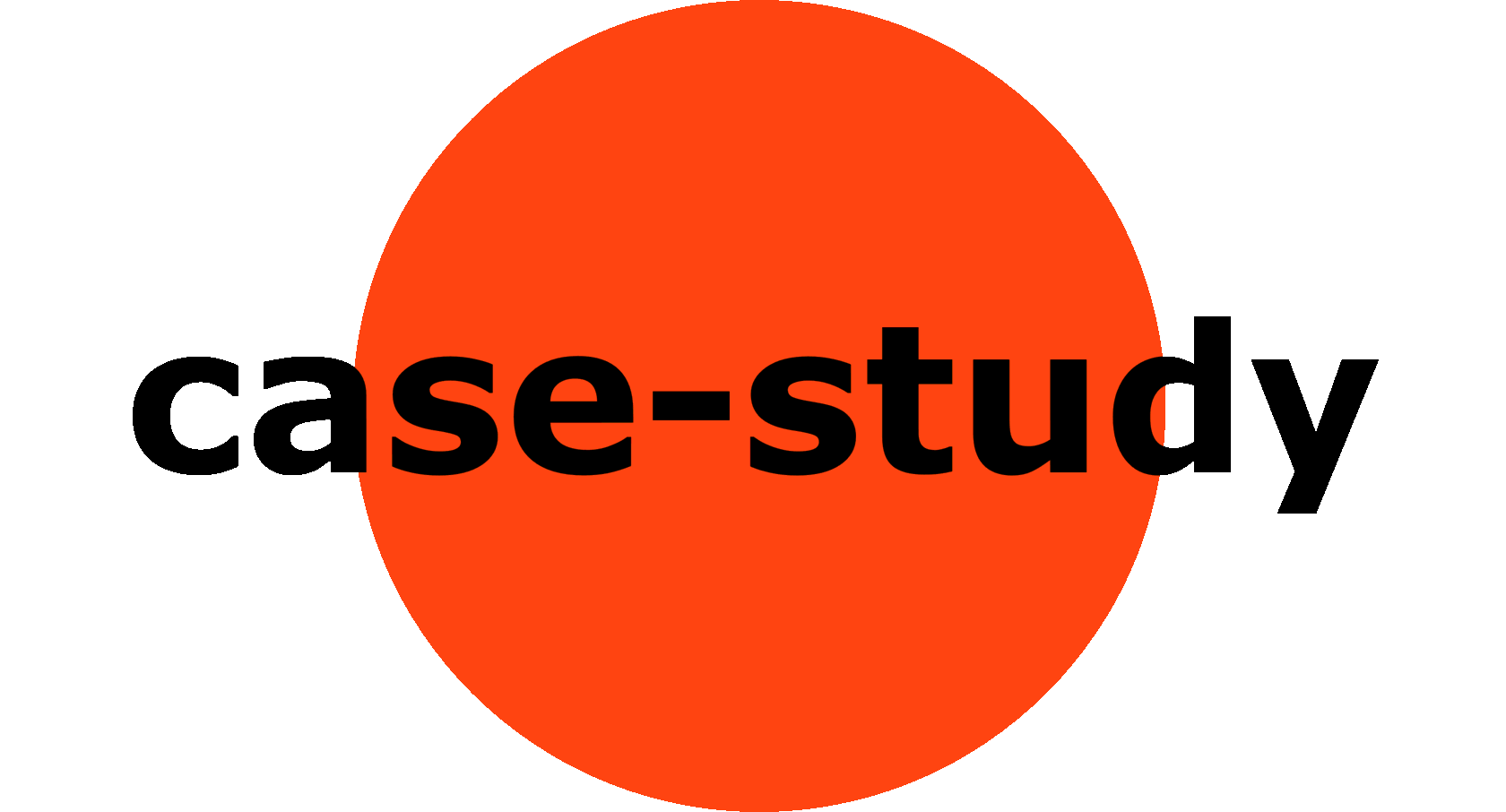 Accelerated Work
Cultural dissonance
Mental
muscle
Navigating uncertainty
Productivity
Solo-preneurs
Cultural
dissonance
What's going on?
Because of that:
And then...

Benjamin (CEO) and Belinda (COO) had been running a successful organisation for nearly 20 years, but they had just acquired two complimentary companies in order to expand their service offering, one of which included a number of senior client facing employees who were very unhappy about the acquisition.

Belinda was particularly frustrated as she'd done everything by the book - 1:1 discussions, invited collaboration on values an purpose documents, and was going out of her way to make sure they had everything they needed, but still, antagonism was rife.

The first thing we decided to tackle was the issue of Cultural Dissonance.

Organisational culture is a tricky beast at the best of times, but when a company experiences rapid growth or expansion by acquisition the clash of cultures results in anxiety, depression and antagonism – none of which support collaboration and productivity.

It is also not possible to impose culture change onto a group of people and expect optimum performance, because… well they're people. 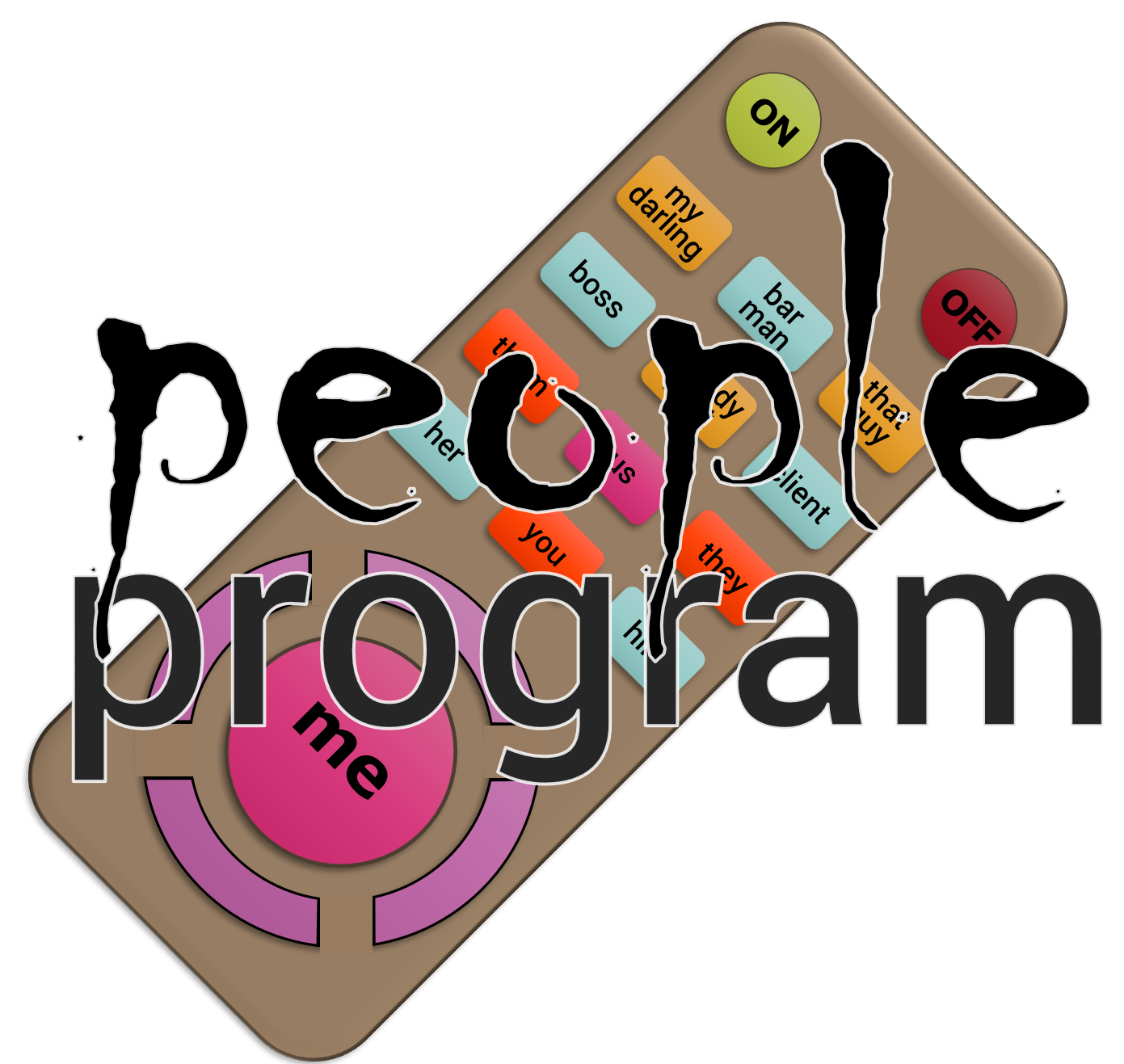 Culture change is only effective when it flows from the individual into the collective – each person in the organisation needs to make a shift:

Each individual is seen heard and valued through interviews and presentation

Everyone is given a common language to discuss abstract issues.

This works to highlight the difficulties in each organisation's culture perspective, and forces the collective to carve a new way of interrelating based on common language and insights.
Benjamin and Belinda chose 21 individuals to go through the People Program in three groups of seven. We made sure that each group had a mix of the three original organisations, and a combination of skills and levels of seniority to bring different perspectives to the table.

Discussion became more fluid, and attitudes softened. Bonds were forged between functions and origins, but there was still much work to be done on role definition and developing common processes.
Messy Ideas
a blog of intermittent insights
Forward to Business
Are your employees fractious, fearful & fragile?
solve
Introducing the MESA method
People Program
A user manual for people so you can operate more skillfully
Productivity Power-up
Strategies & Tools towards excellent work
Vision Quest
Formulate a Vision of your future from a place of opportunity, meaning, and strength
If you'd like more information about scale-ability, please get in touch:
082 908 1106
info@scale-ability.com
33 Selkirk, Parkview
Made on